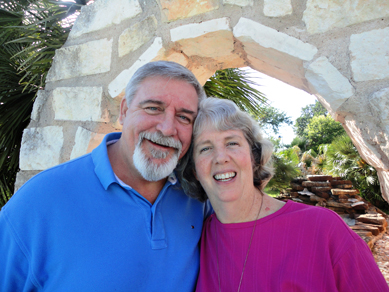 James and Mary have been a married team, with Jesus as the head of their house, since 1977, when James’ US army commitment whisked the newlyweds away from everything and everyone familiar and planted them 20 kilometers from the heavily guarded east/west German border.  Looking back, they’ll tell you that they see God’s hand in challenging times (then and now!), teaching them to rely upon Him first, then each other, in harness together.  They returned to the States from their first tour of duty not with a souvenir coo-coo clock, but with a son!  Ever a joy, challenge, and revelation to them, he has since added to their happiness by marrying a lovely young woman, and the family cup “runneth over” with the addition of three wonderful grandchildren.

Through the years, James and Mary have put their love and commitment to God to work, reaching out to others, providing spiritual and sometimes physical cover, counsel, guidance, and support to whomever God brings into their lives.

Following God no matter what it looks like circumstantially – trusting that where God wants them is the only place to be and that His plan and timing are perfect – has led them far & wide, on mission/prayer trips as well as residentially.  For a time, a piece of heaven on earth in TX (for those with eyes to see & ears to hear) was home.  More recently, He led them back to the Grande Valley in CO, where they’re joyfully setting up their tent in the shadow of His wings, with views of the Colorado National Monument, the Book Cliffs, and the Grand Mesa.  Only God knows what’s next!  But the future is – as it has always been and always will be – safe in His hands. 🙂 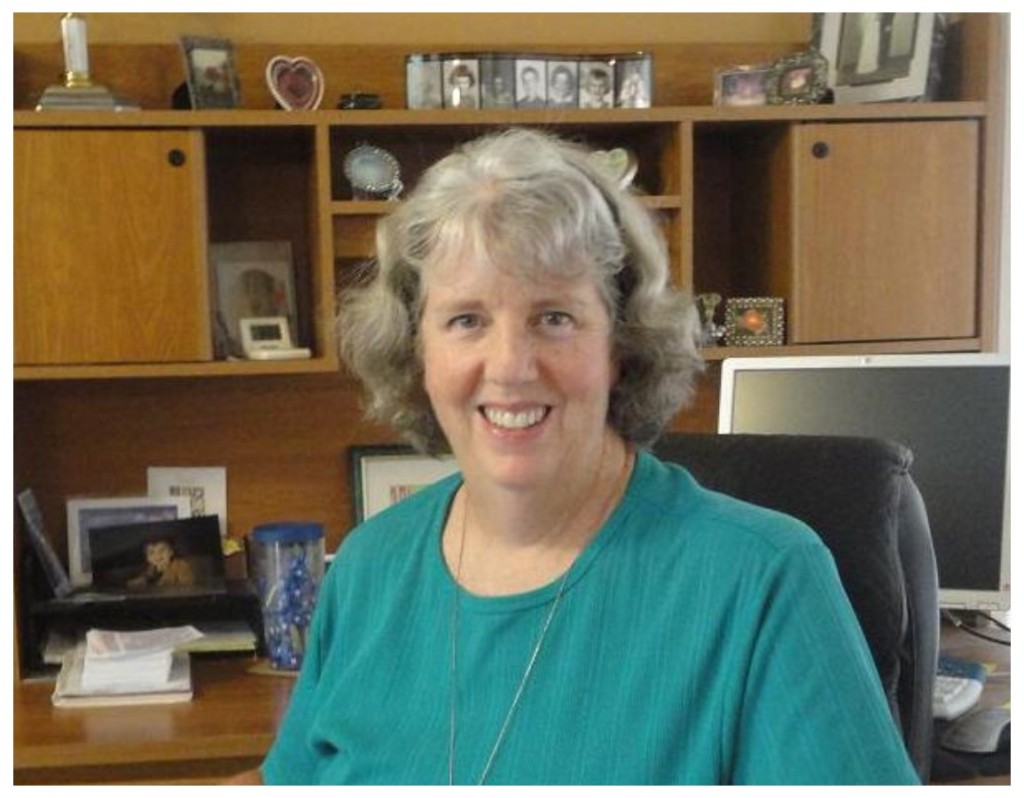 Mary’s artistic bent manifested itself early, and she tried everything from charcoal to ink to watercolor to acrylics before finally coming into her own with oil on canvas.  Often sitting on a folding chair, with no more of a studio than a tin TV tray next to a wooden easel, she lovingly labored to capture the beauty she saw, and to convey God’s Kingdom and love to others via fine art.  From roses to landscapes to galaxies, she gets her inspiration from the Master Designer, allowing her paintings to start and finish as He leads.  Her portfolio runs the gamut from realistic to fantastic, and it can truly be said – only God knows what’s next!  The spiral pattern of the petals of a blooming rose might be perfectly natural, perhaps dew-kissed, maybe melded with the sparkling cloud of a spiral galaxy, or off-set by jagged shards of lightning – but behind each image is the desire that it will speak to the heart that needs to hear: God knows you, He loves you, and He wants to reveal Himself to you in the smallest and greatest things! 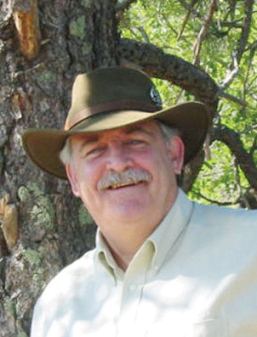 Somewhere on 8mm film is the image of a gangly teen-age boy rampaging through suburban yards with two dachshunds in hot pursuit.  The script: “Let loose the hounds!”  The boy grew into a 6’6” man whose great strength is tempered by gentleness, and whose creativity is channeled into diverse yet convergent paths – the logic of a lawyer and teacher, and the creativity of a writer.  The main character of James’ seven book series – “The First [through Seventh] Jewel of Earth” – is called simply “the Traveler”, and is much like each of us – sometimes heroic, sometimes pathetic, but always – by the grace of God and the blood shed by His Son, Jesus – greatly loved and cherished by the King of kings.  Whether counseling a fellow traveler through a difficult situation or writing his books, James strives to impart something beyond human understanding, i.e. the wisdom, love, forgiveness, and commission to love one another imparted through God’s word and His Holy Spirit.

Subscribe to our Kingdom Thoughts newsletter and monthly Calendar.